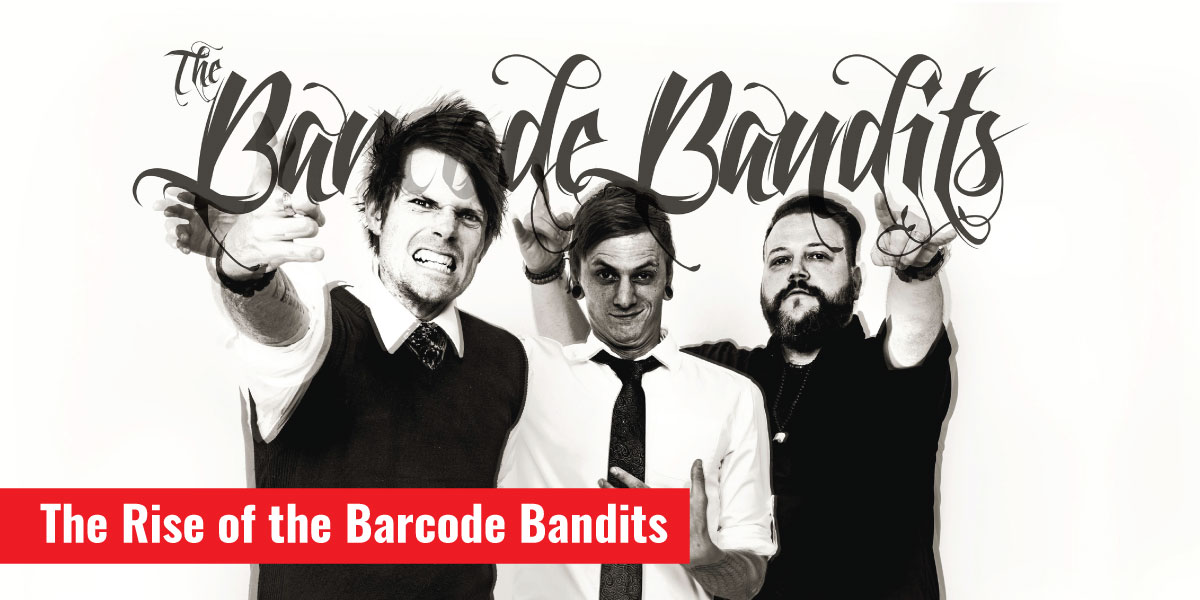 Written by Stephanus Dreyer
Uploaded by
The Barcode Bandits is Gauteng punk rock, alternative band with a millennium melody that make you come back for more and more every time they perform on stage. The Barcode Bandits started in 2012 with three members that have been all-rounders in the music industry, show casing there individual talents in separate band projects.

RockingSA have been following this band from the beginning and with every show we were part of the audience, the whole audience was captivated by their stage presence.  Ryan Zimbler picked up his first guitar at the age of 16 and from there on never put it down, RockingSA got to know Ryan from his days as singer and song writer for A Minor Afair that was a three piece band with Ryan singing and playing the acoustic guitar.

Ryan is one of those musicians that doesn’t stand still it is like when it comes to music he has ants in his pants. From his A Minor Affair days he pushed each member to write frequently and to improve the songs with each release.

After Ryan had creative differences with the other members of A Minor Affair he decided to start something new with Barry Viljoen that was organizing a lot of shows for A Minor Affair and showed interest in an idea of a new project. To complete the new project, they needed a drummer so Barry approached Marc Barclay who was already playing with Barry in a cover band called Cover up.

Marc Barclays interest in playing drums was sparkled when he walked into high school and heard the sound of possessed drums pounding in the school yard. After that day Marc was hooked and quickly got himself a drum kit and quickly jumped onto the throne and taught himself all the basics. It didn’t stop there, his dedication shows by practicing day in and day out, learning from friends and other big bands from the local scene. Since then Marc worked his way through many genres of Music that included Hard Rock, Tribal Metal, Cover band and even playing in his church Band.

Marc met up with Barry and Ryan for a jam session and from there the rest was history and they were rocking hard, stealing names and making love. That was until March 2018 where the band had a change in the line-up.  Marc and Ryan wasn’t ready to hang up their Barcode Bandit spurs and started auditioning for new bassists early in March 2018. In came a mysterious Bassist with the name ofJerry Basson, Marc and Ryan was so captivated by his talent after a few jam sessions that they decided to take Jerry on as there new bassist to join them on stage for a show on 15th of March.

RockingSA fell in love with the Barcode Bandits from the very first time we heard “Shut your Mouth” featured on their first EP. RockingSa love this song because sometimes you just want to tell someone to shut their mouth. Their EP featured four other songs, “Heavens”, “Bandits”, “Bury Me” and  “Red”. These songs Lyrics is hypnotic like from “Your boss is on crack” and “Search and you shall find” from their song “Bury Me”.

They have since released there 2nd EP titled “I don’t want you…” featuring seven songs “Rest of the World”, “Fake”, “Let it Go”, “Nightmares”, “Please”, “Let Me Breathe” and “I Don’t Want You to Know” that is just as nostalgic as there first EP. “I don’t want you…” is so nostalgic that with every lyric of Barcode Bandits seven songs you can’t help but capture the lyrics in your mind and sing along every time you listen to this EP.

For more on the Barcode Bandits follow them on 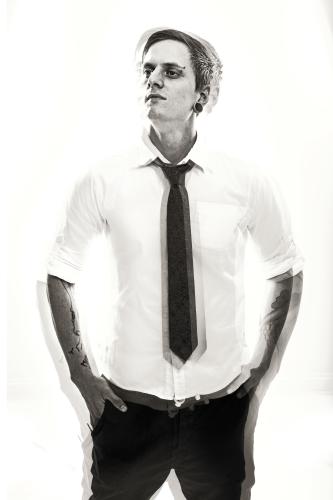 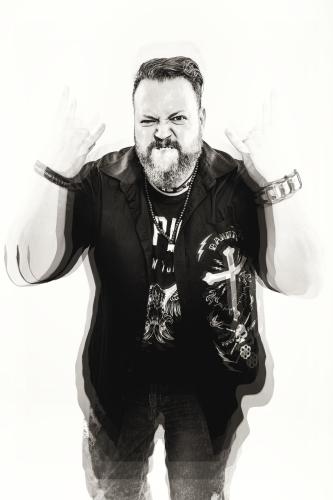 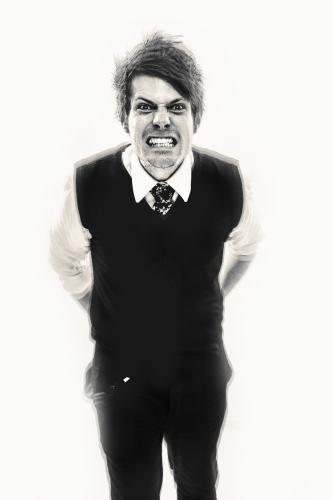 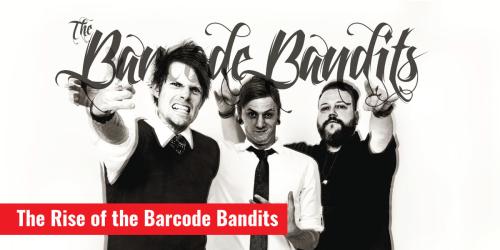 The Rise of the Barcode Bandits banner