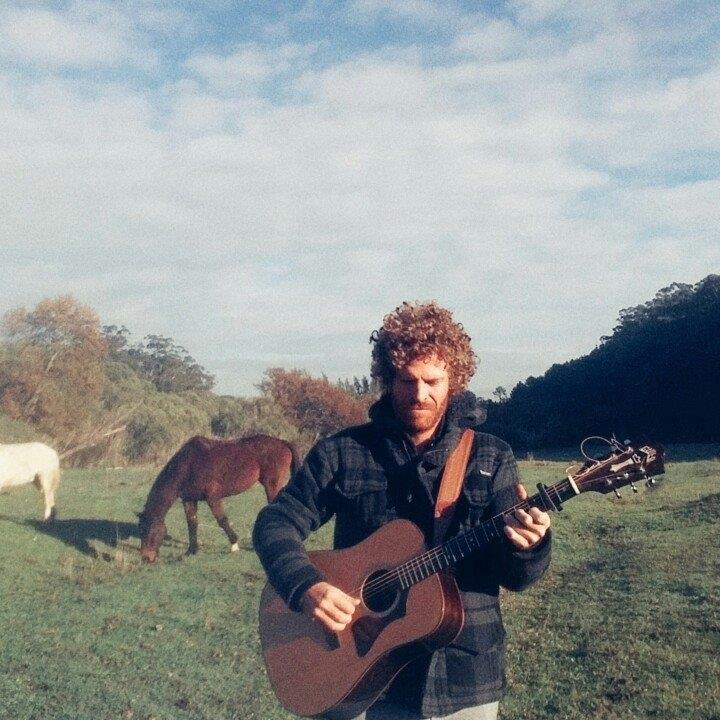 As the former lead singer of South African blues band Delta Blue, Gerald Clark has been a solid presence on the South African live music scene starting with their their first gig in 1997. Since going solo a few years later, there have been numerous excursions with South African legends such as Albert Frost, Dan Patlansky, Koos Kombuis, Theo Crous, Luna Paige and Van Coke Kartel, as well as local and international tours.

He has whooped and hollered on stage with the best of them, including at Kirstenbosch Gardens, Oppikoppi, Splashy Fen, Oude Libertas and Aardklop, picking up a guitar lick or two in the process.

2016 was a big year for Gerald Clark. He spend a full year on the road, doing what he loves most – adventure and music. The road took him to many festival’s main stage, into Africa where he played shows in Namibia and Zambia, to Stellenbosch where he received a WoordTroFee nomination for Best Solo Act at the Woordfees (he was nominated alongside Yvonne Chaka Chaka) and finally to Europe

It was Clark’s second time in Europe. In Belgium he collaborated with Stefan Dixon and played to music lovers across the country. In 2012 he took his golden voice to Czech Republic and did a 20 show, 20 town, 20 day tour, where he was honoured with soldout shows and standing ovations. Last year he only performed 17 shows over 17 days and all ready they want him back in 2018.

This year Clark is keeping busy with exciting collaborations. One of which he worked with the drummer, Barry van Zyl – a true legend, one who has performed with Johnny Clegg, Annie Lennox, Carlos Santana and Robert Plant. With Gerald on the acoustic guitar and vocals and Barry with his masterful touch on the drums and percussion, this project produced top class music and a brand new album, Afrocoustic.