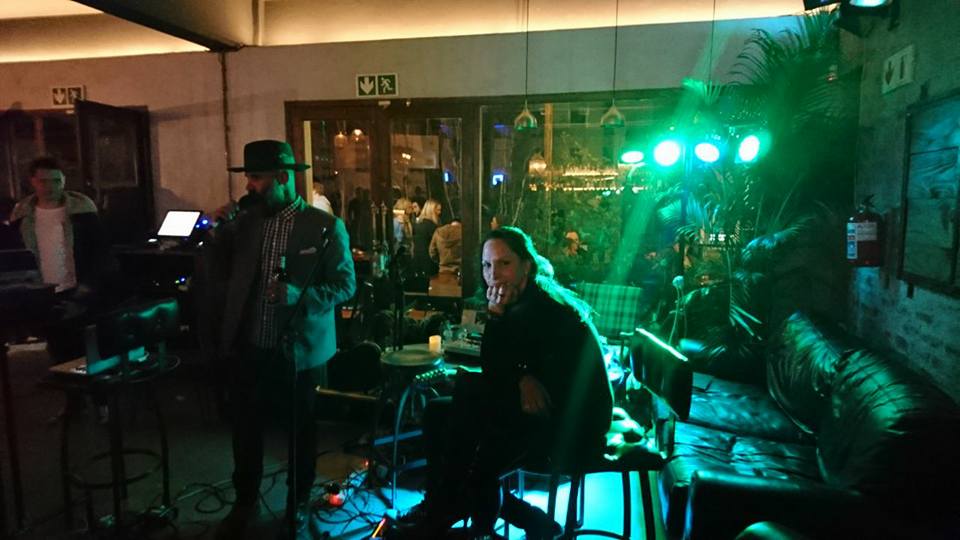 Known in blues circles as one of the great female voices around, Charlie King embarked on her solo career and have performed with some of the top South African Blues artists over the last few years.
With musical influences such as Etta James, Koko Taylor, Big Mama Thornton, Janis Joplin, BB King, PJ Harvey and many more, you can look forward to the velvety tones of Charlie King’s belting vocals.

Charlie was the creator and first co-host of a weekly Blues Specialist show on www.zoneradio.co.za - broadcasting from the V&A Waterfront, Cape Town, to THE WORLD!

Being the founding member of The Bluestown Sessions, Cape Town at Mercury Live & Lounge, she has relocated to Johannesburg and has since started the "Bluestown Sessions" at The Library at The Brazen Head, Sandton where she has performed with various South Africa Blues artists in the City of Gold. The Johannesburg wing of The Bluestown Sessions, since moved to different venues, including The Wedge Outdoor Park and Gilroy's Restaurant and Brewery in Muldersdrift. The event currently taking a break due to Charlie's travels and EP recording, but will return to Sandton this summer!